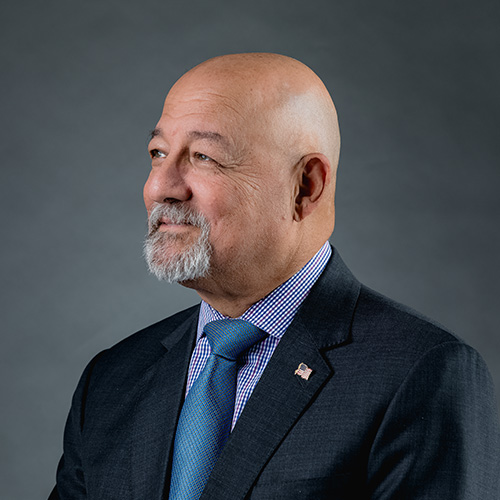 Louis has served as the Chief Executive Officer for HQM Properties, Inc. since March 1992.  He is also the General Partner of Cook’s Pond, LP and co-treasurer for the New Jersey Public Housing Authorities Joint Insurance Fund. Lou has served as president of the New Jersey Association of Housing and Redevelopment Authorities as well as the New Jersey Chapter of the National Association of Housing and Redevelopment Officials and has served on the Board of Governors of NAHRO and the Board of Trustees of PHADA.

Louis holds a Master’s in Public Administration and a BA from Rutgers University. He has won the Outstanding Executive Director Award from the New Jersey Chapter of NAHRO and the New Jersey Association of Housing and Redevelopment Authorities. He has been recognized by the Governor of New Jersey for outstanding achievement and has received the state’s Excellence in Housing Award.  Lou continues to be motivated by his philosophy to help those less fortunate than himself.  This extends not only to his work in affordable housing, but his work with foster children.